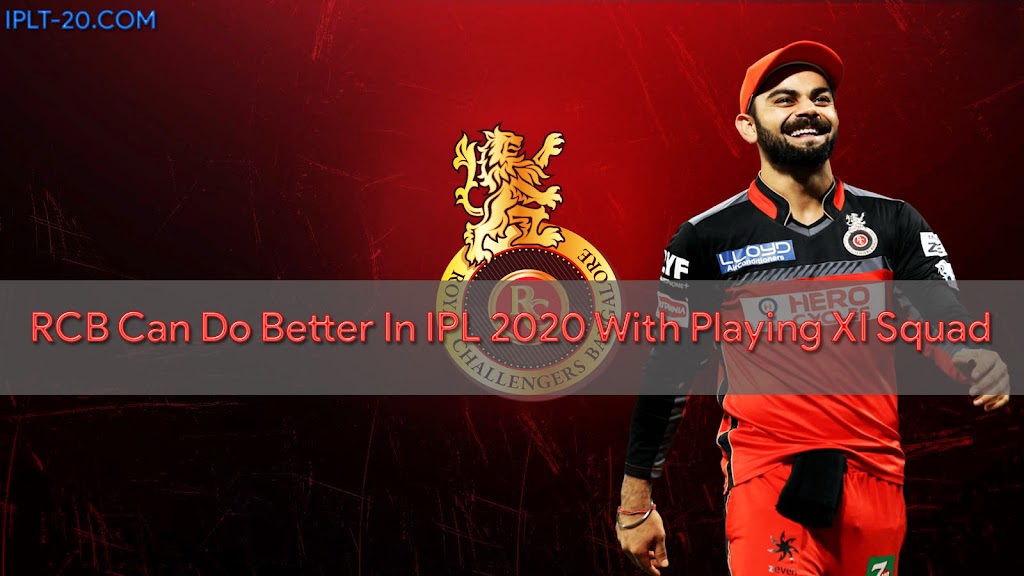 Royal Challengers Bangalore (RCB) in the Indian Premier League (IPL) is a team that has the best players from all over the world. Despite this, RCB has never won an IPL title under the captaincy of Virat Kohli. RCB bought a total of seven players in the IPL 2020 auction. Virat said that he is very excited to play with all these new players. Virat had said after the IPL auction 2020, “I am very happy about the players who have been linked with the team and also excited to play in the new season. We talked a lot about the balance and structure of the team. This is like a new beginning for us. All players will have a chance to perform well by playing bold”.
RCB bought top-order batsmen Aaron Finch, Joshua Philip, and Shahbaz Ahmed. Apart from this, RCB has also bought Pawan Deshpande, all-rounder Chris Maurice and Isuru Udana as finishers. RCB has also added two foreign fast bowlers Ken Richardson and Dale Steyn to their squad.

The Entire Squads of RCB are as follows:

News – Another Shock To KKR, Pravin Tambe cannot play in IPL 2020 As Per BCCI Rules