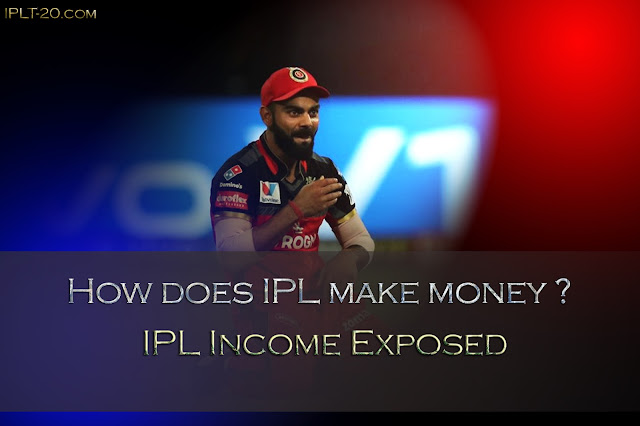 So friends, like every year, the IPL is back again this year, but have you ever thought about which team benefits so much and which team gets so much loss?
So today we will know about this in this article. So you request that if you like our article, you will definitely share it so that they will know what is the ipl they are looking for, what is the cost of 1 second?

Where cricket is concerned, you will definitely get to hear the name of BCCI, which is a non-profit organization whose job was to put back the money that is earning from cricket.
So in 2008 a setup was launched called IPL (Indian premier league) in which 8 franchise teams were formed and in which every team was given the right that you can buy any player you want. In 2008, Set Max, ie sony entertainment television, gave Rs 8200 crore to Bcci to show live broadcasting for 10 years.

So guys from 2008 to 2017, SetMax had the right to show you live ipl on television.
But by 2018-2022, Star India (Star Sports) has given 16 thousand crores rupees to BCCI for only 5 years. If you calculate it, then the cost of one year is 3200 crores which will be given to bcci by Star India to show live broadcasting of ipl. So ipl earns one from media rights.
So the second earning is from title sponsorship rights.
What is title sponsorship?
So when the IPL came, it was said that DLF IPL was spoken then Pepsi IPL and now VIVOIPL.So Vivo gave Rs 2200 crores to Bcci for 5 years to sponsor the title. According to the calculation, Vivo will give 440 crores every year. Guys ipl has more sponsors like Paytm, jio, tata, etc.
So all this money is paid to ipl, BCCI will get 20 thousand crore rupees in this way, if it is seen for 5 years, then every year it is 4 thousand crores and 40% of 4 thousand crores mean 1600 crores rupees. If divided into 8 teams, then each team will get 200 crores rupees.
Now guys, whether the team lost or won, whether you watch the match or not, 200 crore rupees will be given to every team every year by bcci, this is called the Central Pool Profit which gives BCCI to these teams.

Now the team also earns itself. By your own sponsors, you must have seen that the sponsors have names on the players’ clothes, in this way also each team earns money.
Apart from this, there are Team Franchise, they also earn money from Home tickets, meaning if the match of the team of Punjab is going on, then it will be Home Ground Mohali, then it also earns money from the match tickets, assuming that 50,000 people are coming from Punjab. In Mohali stadium to watch the match and there is 1 thousand minimum ticket price if 5 crore rupees come to them from the stadium, then every team earns 5-7 crores from every match.

Next Income is from IPL prizes like the team that won in ipl last year got 16 crores rupees and 11 crores rupees for second runner up, those who came on 3 and 4 got 7-7 crores.
But BCCI has made a law that you have to give 50% of whatever you earn prize money to your players i.e. if the winning team is getting 16 crores rupees, then 8 crores rupees will have to be given to their players. Now the bcci also takes money, you win or lose 20% of the money you have to give to BCCI means BCCI is also earning…
So guys, this ipl which is not a game is a business model to earn money that earns so much in 2 months that you don’t even understand. So IPL is making money from everywhere.
Hope You Guys Like Our article If you like please share…Comments Us
Here More News About IPL 2020 –
Updates – IPL2020 – Anil Kumble: The Right Time To Captain This For KL Rahul