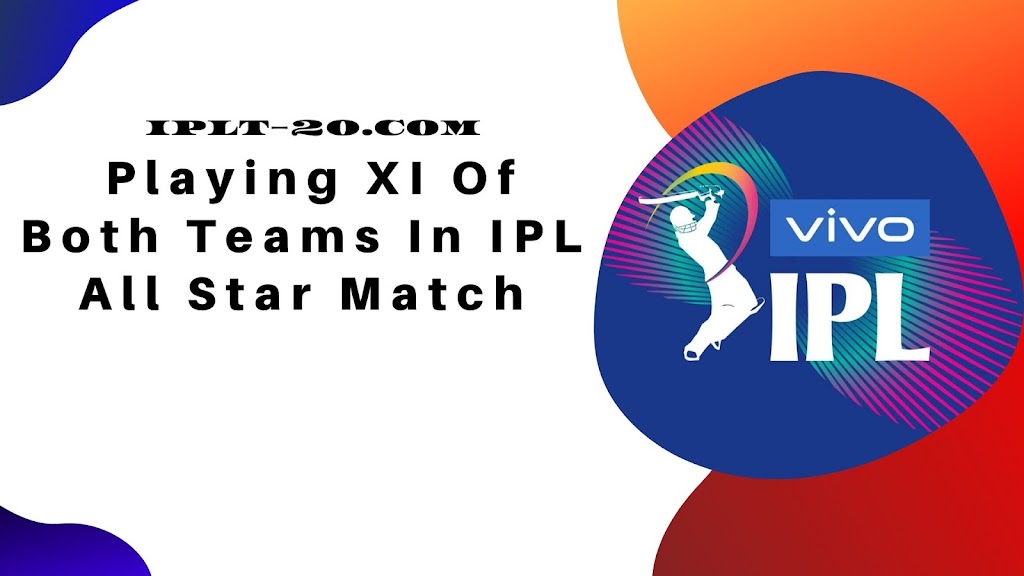 List of Playing XI of both IPL All-Star Match Teams

The entire team of North East will consist of the most dangerous players from these four IPL teams like Rajasthan Royals, Kolkata Knight Riders, Delhi Capital and Kings XI Punjab.
Talking about the Opening Batsman of North East
North East’s opening batsmen will be Jos Buttler and K.L. Rahul If Jos Buttler is not available in the IPL All-Star Match. So in his place, Parthiv Shah will be opening the North East team with K.L.Rahul as replacement batsman.
North-East Middle Order Players
Steve Smith, who will also be the captain of North East Team, for batting at number three in the middle order of North East. Shreyas Iyer at number four and Ben Stokes at number five can play in the middle order for batting.
Tell you that if we look at the middle-order batsman of North East, we see middle-order batsman like Rajasthan Royals. Because of this, the North East batting line up will be very strong in IPL All-Star Match. because of this, the batting line up of North East will be very strong. But if Steve Smith could not be available at that time, because at the same time the Bilateral Series of Australia and New Zealand would be going on. So in place of Steve Smith, Sanju Samson will be in the team and if Ben Stokes is not available due to the England Sri Lanka series, then he can be replaced by Glenn Maxwell. And if Maxwell is not available, then Rishabh Pant will have an entry in his place. In this way, the replacement will also be available in the middle order.
North-East Lower Order Players
Talking about the lower order of North East, Andre Russell at number 6 and Ravichandran Ashwin at number 7 will come for batting. Sunil Narayan could also come at number 7 in lower-order but the team cannot take more players of the same team. Therefore Ravichandran Ashwin will come at number 7.
North-East Tail Enders
Muhammad Shami will come at number 8, Pat Cummins at number 9, Kuldeep Yadav at number 10 and Kagiso Rabada at number 11.

The entire team of South-West will consist of the most dangerous players from these four IPL teams like Mumbai Indians, Royal Challengers Bangalore, Chennai Super Kings, and Sunrisers Hyderabad.
Talking about the Opening Batsman of South-West
The opening batsmen of South-West will be Rohit Sharma and David Warner. If David Warner is not available in the IPL All-Star match, then he can be replaced by Shane Watson or Quinton de Kock or Chris Lynn.
South-West Middle Order Players
Virat Kohli for batting at number three in the middle order of South West, Kane Williamson at number four if Kane Williamson is not available, Suresh Raina will be replaced in his place and Mahindra Singh Dhoni at number five will play in the middle order for batting. Will also be the captain of South West.
South-West Lower Order Players
Talking about the lower order of South West, Hardik Pandya at number 6 and Kieron Pollard at number 7 will go for batting. In the lower order, Dwayne Bravo could also come at number 7 because the team cannot take so many players of the same team.
South-West Tail Enders
So Rashid Khan can come at number 8 from South West or Ravindra Jadeja can also replace Rashid Khan as a replacement player. Navdeep Saini will land at number 9, Imran Tahir at number 10 and Jaspreet Bhamra at number 11 can be entered in this team.