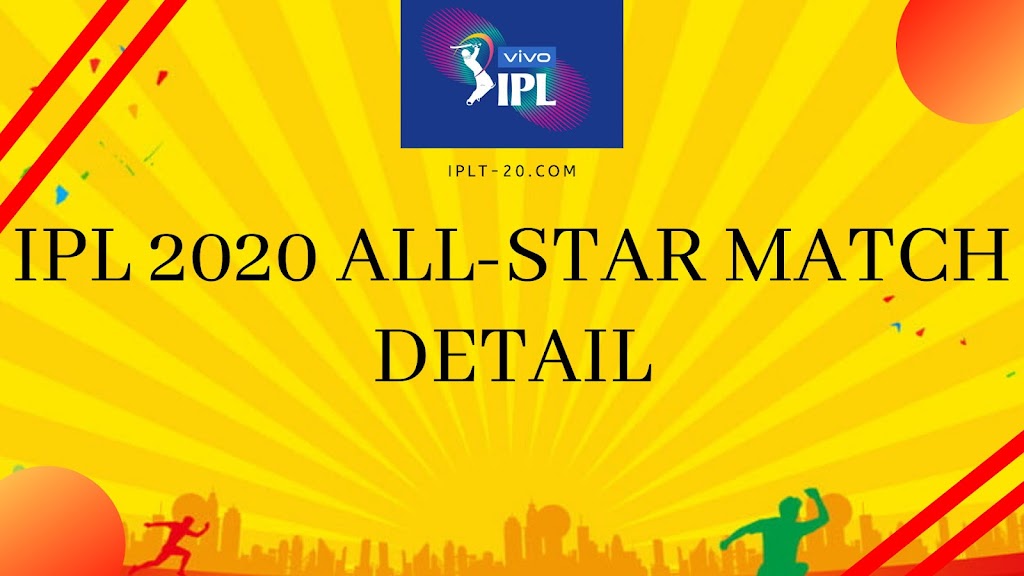 Let us know that the IPL All-Star Match has been confirmed by BCCI.
Earlier in the IPL, there was an opening ceremony and BCCI used to spend a lot of money on it. But in this, All-Star Match, the money that the BCCI will earn through the tickets of the people who see it, is going to give all the money in Charity and the family of an Indian soldier who has been martyred for the country.

The IPL All-Star format will be such that the IPL teams of North and East like Delhi Capitals, Rajasthan Royals, Kings XI Punjab, Kolkata Knight Rider. The top players from these four teams will be combined to form the North East All-Star Team.
In the same way, the top players of South West IPL teams like Mumbai Indians, Royal Challengers Bangalore, Chennai Super Kings, and Sunrisers Hyderabad will be combined to form a South-West All-Star Team. This IPL All-Star match will be played between these two teams.
Big players of IPL will play in this match. The price of tickets for the IPL All-Star match will be a bit expensive as all money will go into charity.