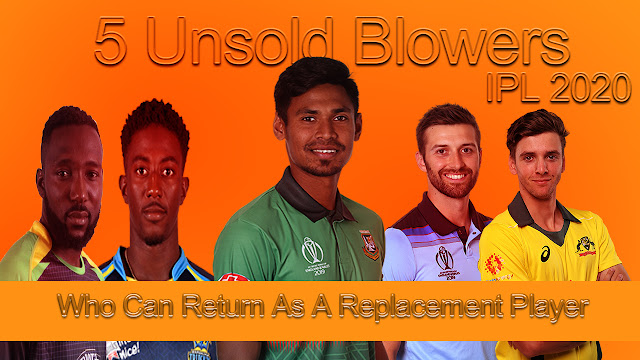 A lot of money was spent in the IPL auction held in Kolkata on 19 December. A total of 62 players were bought by eight different franchises and more than Rs 140 crore was spent on them. Like every year, this year too Australian players dominated the auction.
However it is not only important to be sold in the auction, but you also have to prepare yourself for this big league. Due to a busy schedule with their national team, sometimes players are unable to play many matches of the season or are ruled out of the season due to injury. In such a situation, their cover or replacement is needed. It has been observed that most of the fast bowlers are out due to injury, so it is necessary to keep their option.

Let us take a look at the five bowlers who may get a chance this season as a replacement: 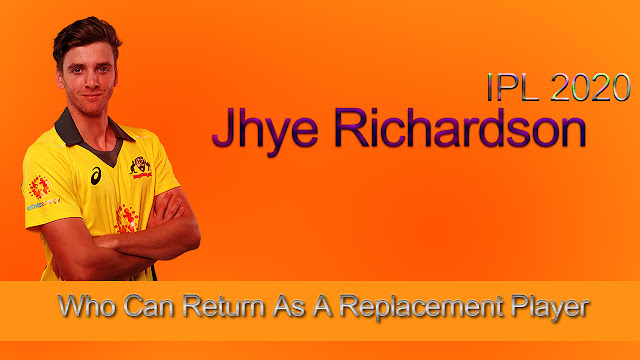 Australian fast bowler Jhye Richardson bowls in the powerplay and has performed well for most T20 teams. Richardson played his first international match in February 2017. Richardson was also part of Australia’s World Cup squad last year but was ruled out due to an injury and was replaced by Kane Richardson.
The 23-year-old fast bowler has taken 24 wickets in 12 ODIs and took the wicket of Virat Kohli twice in the three-match ODI series earlier this year. Richardson had attracted everyone to his best performance against India. He is not included in any IPL team this year but he can join this season as a replacement in case of injury to a player. 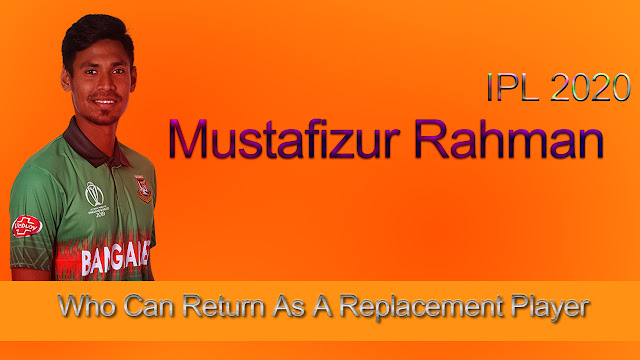 Mustafizur Rahman made a name for himself in international cricket by performing brilliantly against India and was followed by Sunrisers Hyderabad who picked him in their team to play the 2016 IPL.
His performance for Hyderabad was amazing. In the 2016 season, he took 17 wickets in 16 matches at an economy rate of just 6.90. He did not get a chance this season but he may get a chance as a replacement for a player. 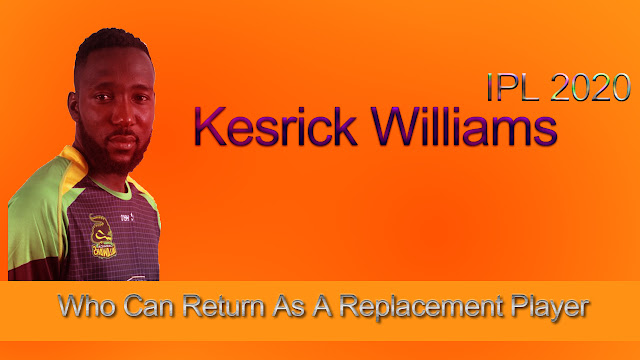 Famous for ‘Notebook Celebration’, Williams has taken 41 wickets in 24 T20 Internationals for the West Indies. He is a medium-pace bowler who has a lot of variations and can use them well in the last over. Despite being available in this auction, no franchise has bought him, but if given a chance, he can perform well. 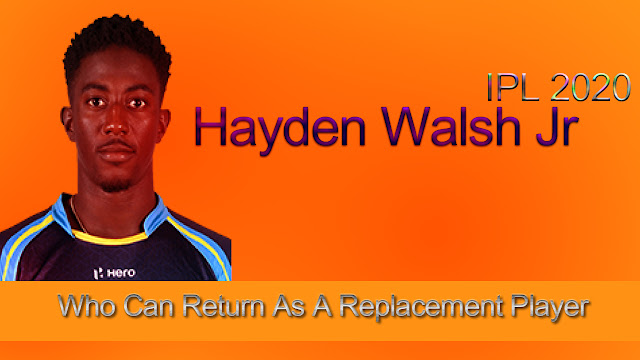 Hayden Walsh is the leg-spinner of the West Indies team. He made his debut in 2019 and was part of the recently concluded T20 series against India. He has bowled well under Indian conditions. His performance in the Caribbean Premier League has also been outstanding. He can also be tried as a substitute for an injured player. 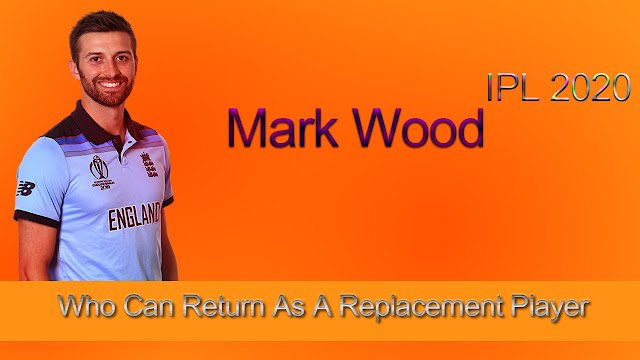 Mark Wood was part of the Chennai team in the 2018 season but could play only one match. He could not do anything special in that match also. However, he has now changed a lot. Mark Wood is known for his speed. In the 2019 World Cup, Mark Wood impressed everyone with his bowling. In the 2019 World Cup, he took 18 wickets in 10 matches at an average of 25.72. In such a situation, Mark can be a good option as a replacement for a fast bowler.
Hope You Guys Like Our article If you like please share…Comments Us
Here More News About IPL 2020 –