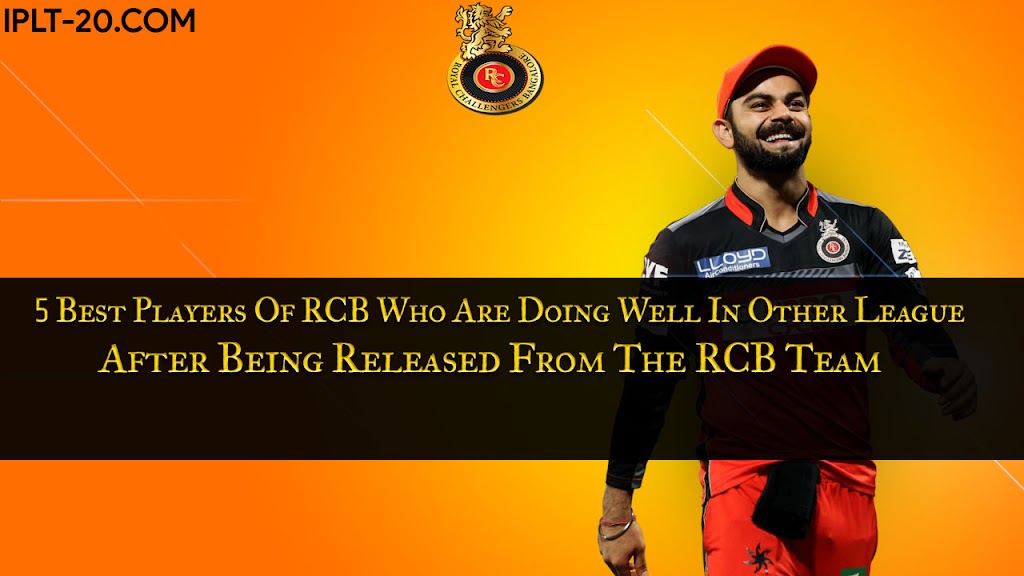 Today we are going to tell you in this article about the 5 players of the IPL franchise RCB (Royal Challengers Bangalore), who were removed from the team due to lack of opportunity in the team. But now we are doing very tremendous performance by playing in another team. Now RCB is regretting losing these players.

Royal Challengers Bangalore (RCB) is a cricket franchise of the Bangalore-based Indian Premier League. This team is owned by United Spirits. The captain of this team is Virat Kohli. This team has gone to the finals three times and lost three times. They lost to Deccan Chargers in 2009, Chennai Super Kings in 2011 and Sunrisers Hyderabad in 2016. This team has the highest score of 261 and the smallest 49 in IPL.

In the 2010 IPL action, Steve Smith was bought by RCB. But RCB did not give him a chance to perform his gameplay and he did not get a chance to play in a single match in IPL 2010. Due to this, RCB removed him from the team in the IPL auction 2011.
Because Steve Simth was not such a big name at that time and he used to play as an all-rounder and got a chance to play in the middle overs. Due to this, he could not show his ability and RCB exclude him from the team.
But after getting out of the RCB team, he got a chance to play for Pune and Rajasthan and the performance he did for these teams was very tremendous and he is currently the captain of Rajasthan Royals. After 2013, he changed the fortunes of himself and the Rajasthan Royals.

KL Rahul also played for the RCB team and today he has become a very big player. Today his name is growing not only in domestic cricket but also in international cricket. But I do not know why RCB dropped him out of the team, but RCB must have repented after dropping him. In 2017 KL Rahul played for RCB and he also performed well but in 2017 RCB dropped K Rahul and appointed Sarfaraz Khan in his place. In 2018, Rahul played for Kings XI Punjab and his performance was very good. Now he is the captain of Kings XI Punjab team in Vivo IPL 2020. We all look forward to seeing his performance this year.